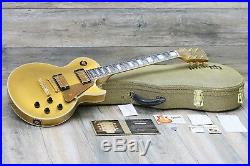 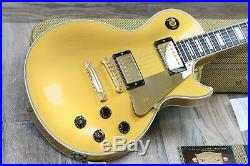 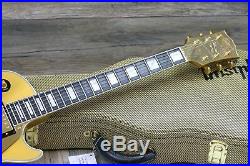 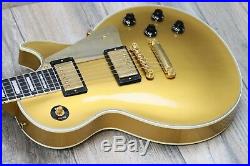 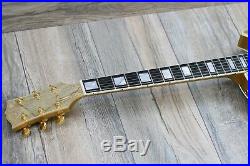 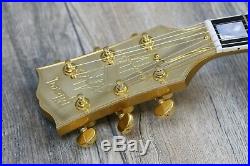 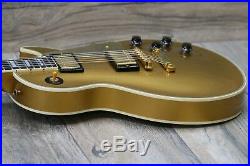 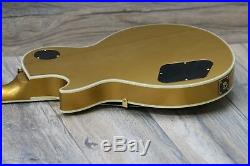 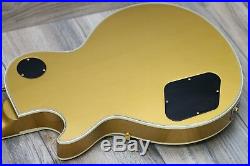 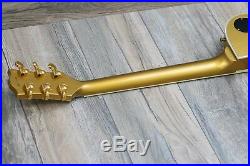 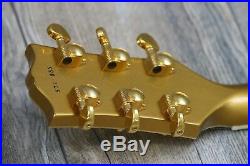 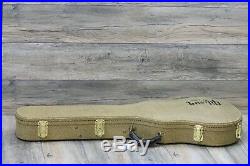 It's all gold, including the hardware and veneering! This is a very limited guitar, in fact only 157 were made, this one happens to be number 55! It's in great condition, it has one small ding in the clear coat along the bottom binding on the backside, and a little bit of tarnish on the metal pieces but still very clean! See many detailed images included!